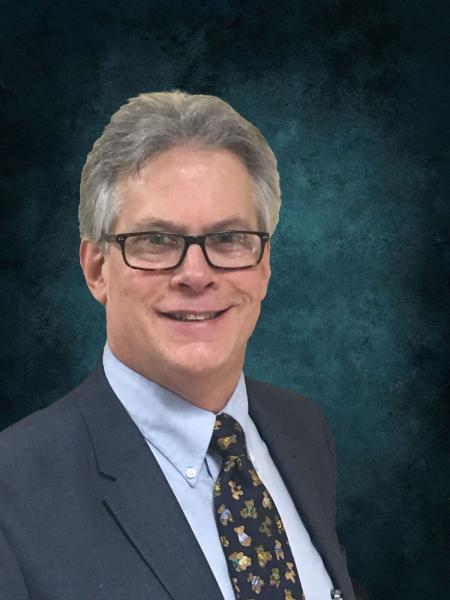 Mark Hazelbaker draws on decades of diverse experience to help clients solve problems which require a broad range of skills.  Accomplished as a litigator, business lawyer, public administrator and government relations advocate, Mark gets results for clients in a broad range of issues

Mark’s career began in 1983 as legal counsel of the Wisconsin Counties Association.  During three years at the WCA, Mark led lobbying efforts which culminated in a major reorganization and modernization of county government.  He then served as personnel director/corporation counsel, and later as administrative coordinator of Manitowoc County. His work in Manitowoc County led to the Outstanding Local Government Employee award from the Center for Public Representation in 1989.  At Manitowoc, he led efforts to modernize County operations across the board, notably leading to creation of a merged Human Services Department, a new jail and law enforcement center, successful privatization of a county nursing home and reorganization of the County’s management structure.

In 1992, Mark entered private practice, first with large downtown Madison law firms and then in his own firm between 1999 and 2013.  Mr. Hazelbaker teaches other attorneys, business owners, and professional groups in the areas of labor and employment law, land use law, and municipal law through the National Business Institute.  He has published extensively on these topics for various law reviews and professional journals.   He has appeared in more than 2,500 cases in his career including jury trials, civil actions, criminal prosecution and defense, juvenile, family law and probate matters.  He also handles legislative relations in Wisconsin and nationally.  He has successfully worked for enactment of several state laws.

His community service includes membership on the Board of Governors for the Shriner’s Hospital for Children in Chicago, IL.; Master of the Janesville – Western Star Lodge No. 55 of the Free and Accepted Masons in Madison; and -President of the Monona Serenity Group.  He volunteers and supports the Badger Prairie Needs Network in Verona, WI; provides free criminal and family law legal services to individuals with mental illness and limited financial resources.

Bob Kasieta and his group are smart, ethical, and they never quit. I can't adequately express how good these lawyers are! They recovered millions of dollars for us in a very difficult case. Kasieta Legal Group is the best!